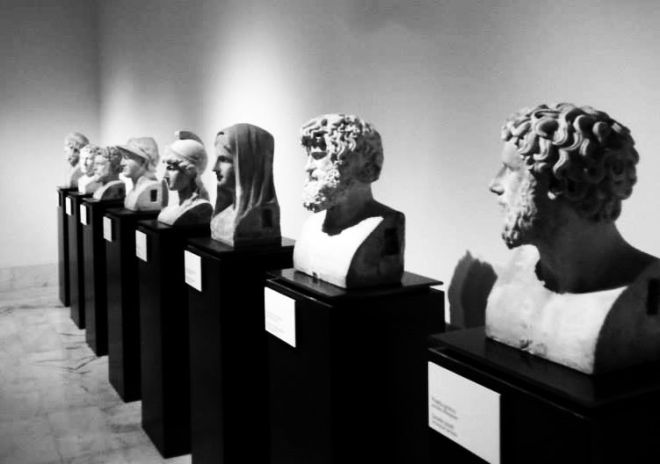 In letter #89, Seneca considers the state of philosophy present in the culture of his era. He chronicles the foundations of the idea of philosophy itself, as well as the pursuit of virtue.

“The sage’s mind does indeed comprehend the whole mass, which it scans no less quickly than our vision surveys the sky; but we who must still penetrate the fog and whose vision is deficient even for nearby objects are not capable of comprehending the whole and find explanation of individual parts easier.

“Wisdom is the perfect good of the human mind; philosophy, love of wisdom, and progress towards it.

“The subject and the object of the act of seeking cannot be identical.

“Philosophy is the study of virtue, but virtue is its means, so that virtue cannot exist without study of itself nor the study without virtue itself.

“Study not to increase your knowledge but to improve it.

*All excerpts have been taken from The Stoic Philosophy of Seneca: Essays and Letters, W.W. Norton.