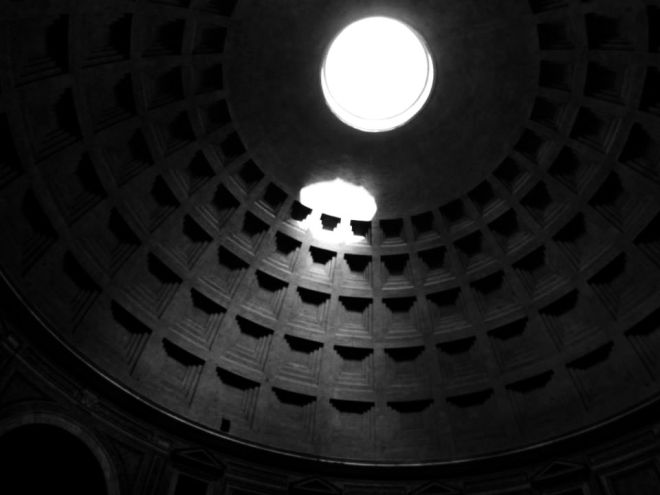 Following the passing of the Roman Emperor Constantine the Roman Empire was divided among his sons Constantine, Constantius, and Constans. Ultimately, Constantius would consolidate power under his exclusive authority. However, the religious schisms befalling the empire concerning the true nature of Christ between the Arians, Monophysites, and Catholics manifested a legacy as the anti-Christ for Constantius among the victorious Catholics, because of his alliance with the Arian cause.

In his book, Constantius II: Usurpers, Eunuchs, and the Antichrist historian Peter Crawford renders the contexture of the schisms of Christianity throughout the era of Constantius II. He also describes the considerable pagan rebellions, the war with the neighboring superpower Persia under Shapur II, as well as the dynastic civil war of Julian the Apostate, and the power politics which sculpted the complexion of the epoch that Constantius ruled over.

“Not only was Sirmium now an increasingly important military position in the prefecture of Illyricum, the extended presence of emperors had seen the construction of many of the buildings required for an imperial residence: imperial and public palaces, mint, circus, arena, aqueduct, churches and villas. Indeed, so well-polished had Sirmium become that the hard-to-please Ammianus called it ‘a populous and famous metropolis.’

“And it was to prove as the subsequent Battle of Mursa on 28 September 351 was one of the bloodiest battles in Roman history; although even with such a status, information about the battle remains scant. Magnentius is said to have lost two-thirds of his force in this slogging match while the victorious Constantius lost half of his, equating to perhaps more than 50,000 casualties.

“Constantius’ record on the battlefield was almost impeccable. Losing control of his army at Singara is the only real blemish when he led men in person. He defeated armies of Persians, Sarmatians, Quadi, Limigantes, Alamanni and probably other tribes on top of the two large Roman armies of Magnentius; all of this achieved with an army that was in a transitional phase of its development not just from the reforms of Constantine but also the increasing regionalisation sparked by the divisions of the central field army between his sons.

“It was the potential strategic considerations behind the promotion of Sabinianus that represents the least popular aspect of Constantius’ military approach with his lack of offensive strikes and major battles against foreign enemies seen as un-Roman and cowardly. However, it is in this realm of military strategy that Constantius demonstrated a far greater insight into the abilities of the fourth century empire, its army, its officers and its opponents than many of his contemporaries, even if it was to the detriment of his own reputation.

“Throughout his reign, Constantius held a massive Persian army headed by perhaps the greatest Sassanid king at bay at a time of Roman military transition, imperial division, usurpation and barbarian invasion. During the 340s, he had even managed that with just a third of the empire’s resources at his disposal.

*All excerpts have been taken from Constantius II: Usurpers, Eunuchs, and the Antichrist, Pen and Sword.