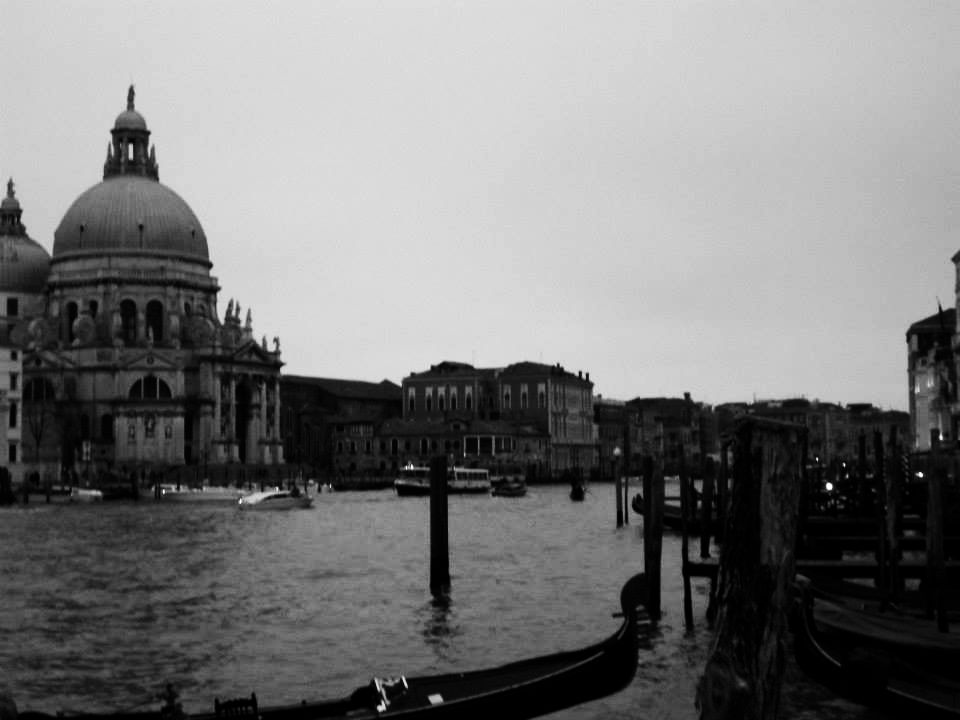 In his Chronicle of the Fourth Crusade and the Conquest of Constantinople, Geoffrey de Villehardouin relates his first-hand account of the evolution of the Fourth Crusade from its original destination of Cairo in Egypt to its eventual conquest of the Christian city of Constantinople. Villehardouin served as a member of the high command of the crusade, and the narrative is written as an attempt to justify its actions. During this era in Byzantine history the population of Constantinople was perhaps 500,000 inhabitants or more, and Villehardouin recounts exceptional wonder at the magnitude as well as opulence of the city.

“Now you may know that those who had never before seen Constantinople looked upon it very earnestly, for they never thought there could be in all the world so rich a city; and they marked the high walls and strong towers that enclosed it round about, and the rich palaces, and mighty churches of which there were so many that no one would have believed it who had not seen it with his eyes-and the height and the length of that city which above all others was sovereign. And be it known to you, that no man there was of such hardihood but his flesh trembled: and it was no wonder, for never was so great an enterprise undertaken by any people since the creation of the world.

“The Marquis Boniface of Montferrat rode all along the shore to the palace of Bucoleon, and when he arrived there it surrendered, on condition that the lives of all therein should be spared. At Bucoleon were found the larger number of the great ladies who had fled to the castle, for there were found the sister (Agnes, sister of Philip Augustus, married successively to Alexius II, to Andronicus, and to Theodore Branas) of the King of France, who had been empress, and the sister (Margaret, sister of Emeric, King of Hungary, married to the Emperor Isaac, and afterwards to the Marquis of Montferrat) of the King of Hungary, who had also been empress, and other ladies very many. Of the treasure that was found in that palace I cannot well speak, for there was so much that it was beyond end or counting.

“…And the other people, spread abroad throughout the city, also gained much booty. The booty gained was so great that none could tell you the end of it: gold and silver, and vessels and precious stones, and samite, and cloth of silk, and robes vair and grey, and ermine, and every choicest thing found upon the earth. And well does Geoffrey of Villehardouin the Marshal of Champagne, bear witness, that never, since the world was created, had so much booty been won in any city.

“So the host of the pilgrims and of the Venetians found quarters, and greatly did they rejoice and give thanks because of the victory God had vouchsafed to them for those who before had been poor were now in wealth and luxury…And well might they praise our Lord, since in all the host there were no more than twenty thousand armed men, one with another, and with the help of God they had conquered four hundred thousand men, or more, and in the strongest city in all the world – yea, a great city – and very well fortified.

“Well may you be assured that the spoil was very great, for if it had not been for what was stolen and for the part given to the Venetians, there would have been at least four hundred thousand marks of silver and at least ten thousand horses one with another. Thus were divided the spoils of Constantinople, as you have heard.

*All excerpts have been taken from Chronicle of the Fourth Crusade and the Conquest of Constantinople, A Public Domain Book.